The more measures of cardiovascular health older people had, the less likely they were to develop dementia. 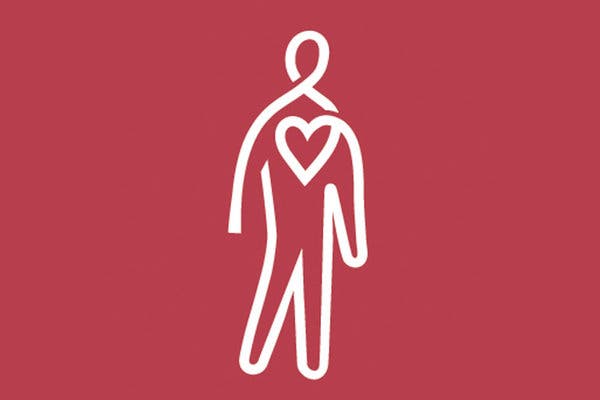 Cardiovascular health in older people is associated with lower risk of dementia and lower rates of cognitive decline, a study in JAMA reports.

Over an average eight years of follow-up, 745 people, or 11.2 percent, developed dementia. Among those who had only zero to two factors at the optimal level, 12.7 percent developed dementia, compared to 10.7 percent of those with three to four factors, and 7.9 percent of those with five to all seven of the healthy factors. For each additional metric at the optimal level, the risk of dementia declined by 10 percent.

The lead author, Cécilia Samieri, a professor of epidemiology at the University of Bordeaux, said that heart disease and brain disease have similar underlying pathological mechanisms.

“What’s important here is that combining optimal cardiovascular metrics can reduce your risk for dementia,” she said. “You don’t have to be perfect, but each time you add a factor you reduce your risk.”